The annual F8 Facebook conference for Developers in San Jose, California opened yesterday with a not from the company’s founder Marc Zuckerberg. Lately the company has been in the focus of attention because of the privacy data scandal. It was no surprise that this conference would be one of the most watched and popular events of the year.

One of the biggest excitements of the conference was the announcements of the Face Date feature of the social network. Yes, Facebook will be also a dating website now – this time officially. The new feature will allow users who are interested in dating to opt in and will not post anything about their partner search on their profiles. The idea is that anyone who is interested in dating can network in a separate group without interfering with the other users. Conversations on the dating platform will be in a separate box – nether Messenger, not WhatsApp. 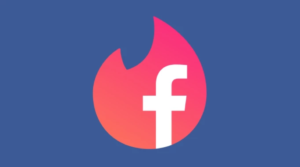 Facebook has a great advantage to traditional dating apps. Once people get together, they will not leave Facebook. They can simply opt out of their dating profile and continue using the platform like everyone else does. The question is whether the feature has been done so it does not interfere with the experience of the people who are not interested in a dating website.

This was one of the most interesting announcements from the Facebook Conference for Developers. Users will now be allowed to clear any data Facebook has stored about them from other apps and websites they have interacted with. This coincided with a message on Facebook Business Manager that ads will no longer be able to target by information gathered from third party source.

Back in 2017 I when I first started using Facebook ads I was astonished by the amount of detail by which the platform could segment users. One of the features which will no longer be available is targeting by income. This data was bought by Facebook from providers like Acxicom and Experian. The income targeting was not available for all countries but from now on it will disappear from the targeting options. 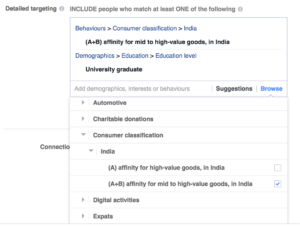 Besides the Cambridge Analytica scandal, Facebook is now becoming GDPR compliant which also forces the company to take extra care with protecting data.  GDPR (General Data Protection Regulation) will go live on 25th of May. It has the purpose to regulate how companies use the data of EU citizens, regardless of where they reside. Gradually Facebook will eliminate the targeting options which involve third party information by October 2018.

The company’s Chief Technical Officer, Mike Schroepfer, opened the second day of the Facebook Conference for Developers with a talk about some of the problems the platform is facing. Bulling, offensive language, hate speech and fake news are just some of the issues Facebook has been dealing with. He made it clear that tackling these types of negative behaviour is already a big priority. And as in the past Facebook relied on reports by users, now the majority of the negative messages are caught by AI much earlier, before they are seen by the users.

Artificial technology recognises offensive and pornographic pictures, but it still must perfect recognition of some speech expression nuances. One of the key focuses has been making Instagram a safer environment. Only in the last year millions of terrorist propaganda posts have been detected and blocked by AI before reaching anyone’s feed, declared Schoepher.

Messenger is getting more simplified and the direction is towards cleaner design and language translation. The translation feature will first become available for English-Spanish in the U.S. marketplace feature. 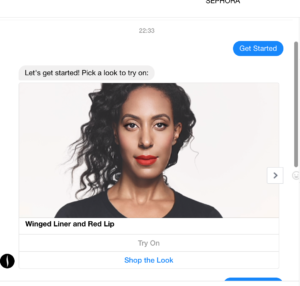 Some other exciting features of Messenger will include ads in messenger which use augmented and virtual reality. For example – you can send a lipstick ad to young female demographic on Messenger. The ad allows them to try and choose a lipstick colour by opening their camera in selfie mode. Some of the companies to launch this ad experience are Sephora, ASUS, Kia and Nike. Asus is planning to show unboxing experience through augmented reality. Nike’s ad is going to show a pair of snickers in a message which will open a curated “red carpet” experience.

Virtual Reality Photos in the Newsfeed

And if virtual reality is available for ads, then it should be also for photo sharing. A new feature will allow transforming old photos into a 3D point cloud models. Facebook’s VR head set Oculus Go is also going to hit the market at highly affordable prices. They will not require the use of a mobile phone. This will make the experience much more fluent and independent from the mobile phone capabilities.

Oculus TV will allow watching TV in a virtual reality. At first it will use Facebook TV, Redbull Watch and Pluto TV. The app puts a TV experience into your virtual environment with specially adapted on-screen controls, which essentially turn the virtual screen in the virtual room into a sort of Chromecast or Apple TV-like experience. Soon Netflix and Hulu are likely to allow VR experiences, too. 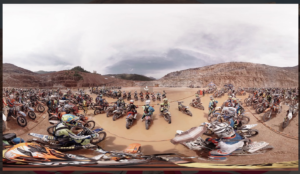